UNC basketball transfer Anthony Harris posted on social media that he made an official visit to this Atlantic 10 Conference program.

After entering the transfer portal on April 13, the recruitment of former UNC basketball player Anthony Harris has been relatively quiet.

While he’s certainly been working behind the scenes, we finally got a glimpse of how his recruiting might shape up.

On Instagram, Harris posted that he paid an official visit to the University of Rhode Island. The Rams, an Atlantic 10 Conference program under head coach Archie Miller, are coming off a campaign in which they posted a 15-16 overall record.

The addition of Harris could be very nice for Miller and the Rams, as it could be the opportunity the former Tar Heel needs to have a breakout season.

Injuries derailed Harris’ first two seasons with the program. Looking to bounce back in the 2021-22 season, Harris was limited to just 14 games while sidelined for the rest of the campaign for undisclosed reasons.

Although his time at Chapel Hill didn’t go as planned, Harris is a very talented athlete who definitely has what it takes to give a college basketball program a boost. Just like we’ve seen with players like Walker Miller, the right opportunity could definitely bring out the best in the player.

It seems that Rhode Island had the first opportunity to bring Anthony Harris to campus. We’ll have to wait and see what other programs join the mix over the next two weeks. 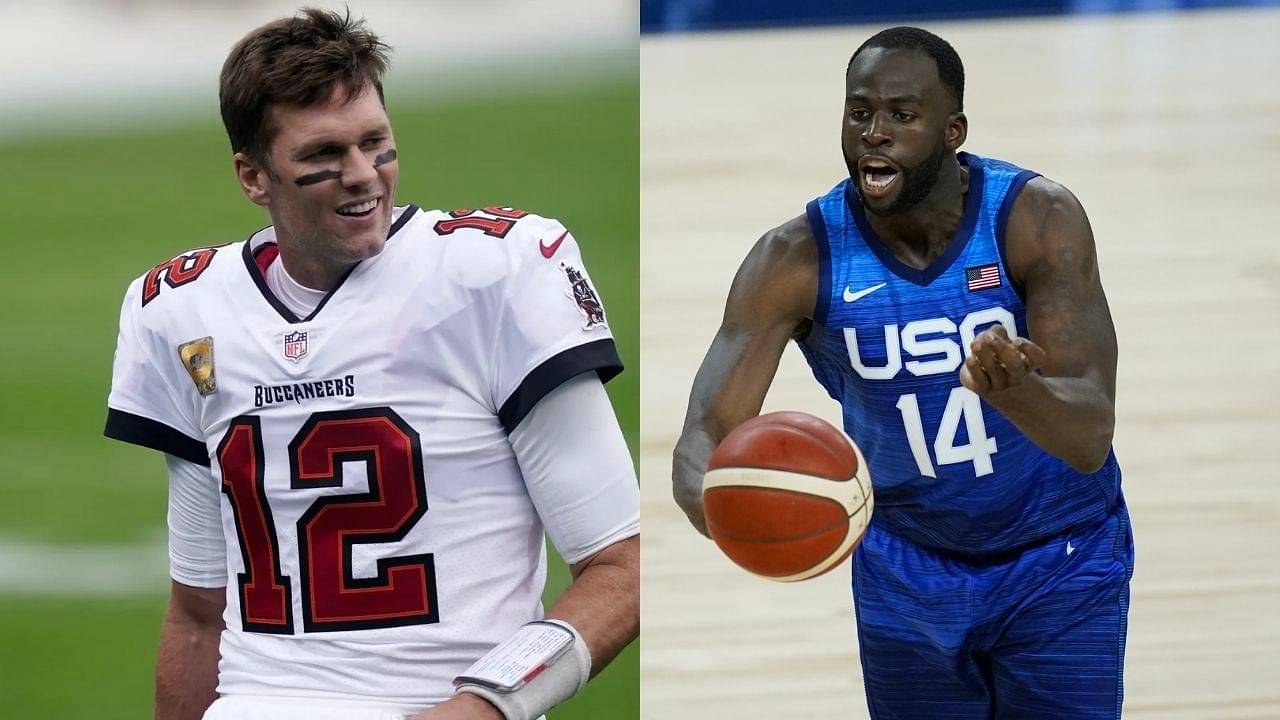