Battle over bluejeans will be heard by Nebraska’s highest court

Ronda Reed November 2, 2022 Casual Wear Comments Off on Battle over bluejeans will be heard by Nebraska’s highest court 5 Views 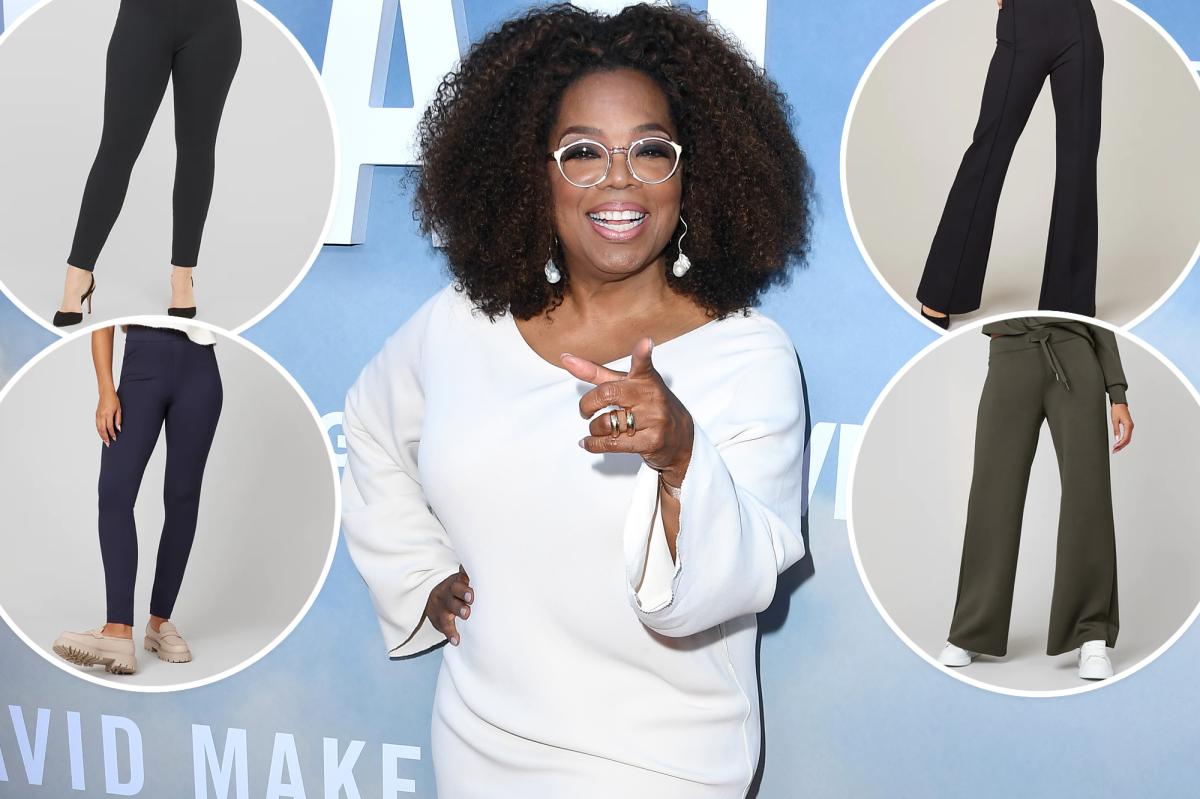 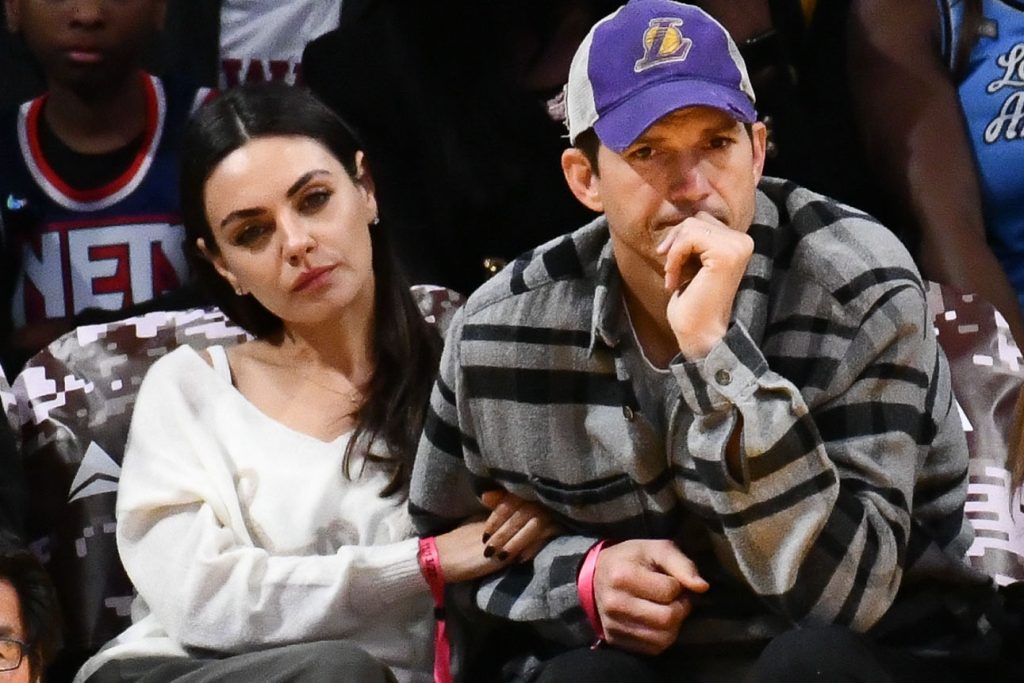 LINCOLN — Call it the “battle over bluejeans” or “denim-gate,” but the state employees union says its lawsuit against a state agency’s ban on bluejeans is about much more than the State employees can wear to work.

The Department of Health and Human Services is appealing a decision that stopped it from banning the wearing of denim jeans by workers Monday through Thursday.

The union had challenged the DHHS order, arguing that it violated the dress code it had negotiated with the state. This dress code allowed workers to wear casual clothes, including jeans, every day of the week, not just Fridays.

An arbitrator, in his decision, sided with the union, prompting DHHS to appeal.

However, Lancaster County District Judge Robert Otte also ruled in favor of NAPE, prompting the state agency to appeal to the Supreme Court.

The high court, which meets at Nebraska City High School on Wednesday, is scheduled to hear oral arguments in the case at 9 a.m.

Justin Hubly, executive director of NAPE, said the case was not just about jeans – it was about the state’s duty to bargain on mandatory subjects of negotiation and to comply with arbitration awards.

“Our members will never hesitate to stand up for their rights, even if the case goes all the way to the Supreme Court,” Hubly said in a press release. “It is disappointing, and frankly a waste of taxpayer dollars, for HHS to pursue this litigation.”

The agency, he said, has yet to find a judge to accept its position, “nor do we expect them to find one on the Supreme Court.”

Get morning headlines delivered to your inbox 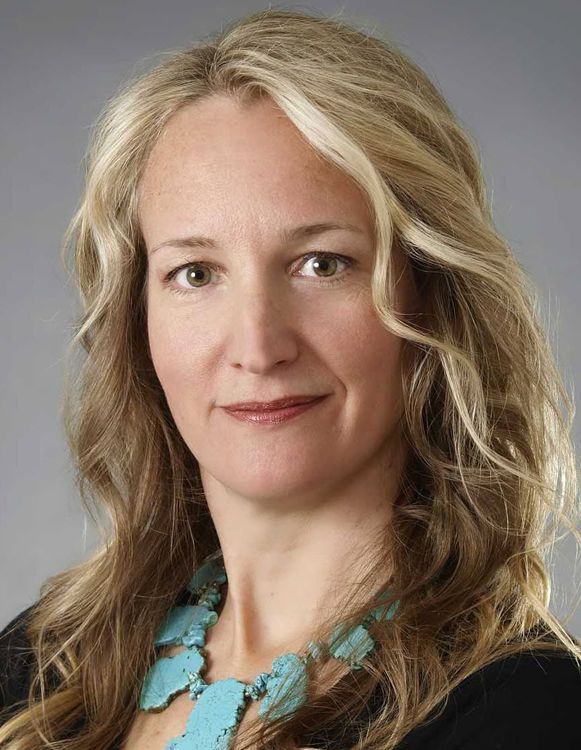