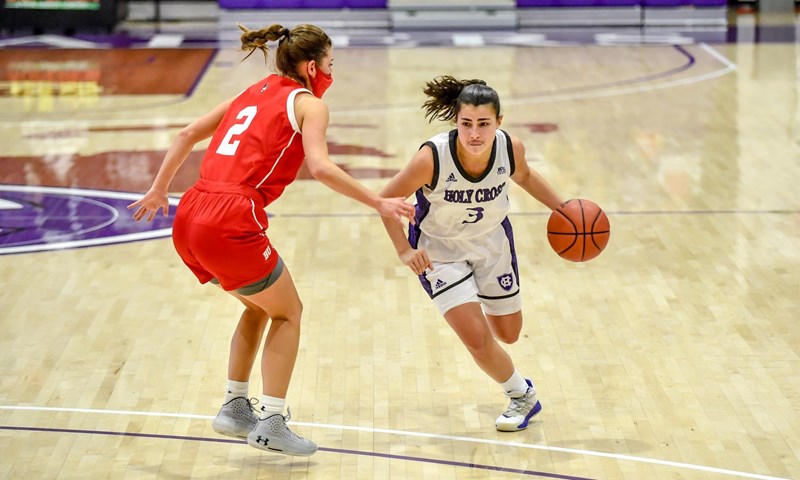 Local student-athletes and coaches continue to amaze on the playing fields and courts, as well as in the pool, this season. Here’s a look at some of the best performances from the past week:

Former Winfield baseball star Bear Bellomy was the winning pitcher for Greensboro, a subsidiary of the Pittsburgh Pirates, in a minor league game last week. His drummer was former Minford High School and University of Rio Grande receiver Dylan Shockley. 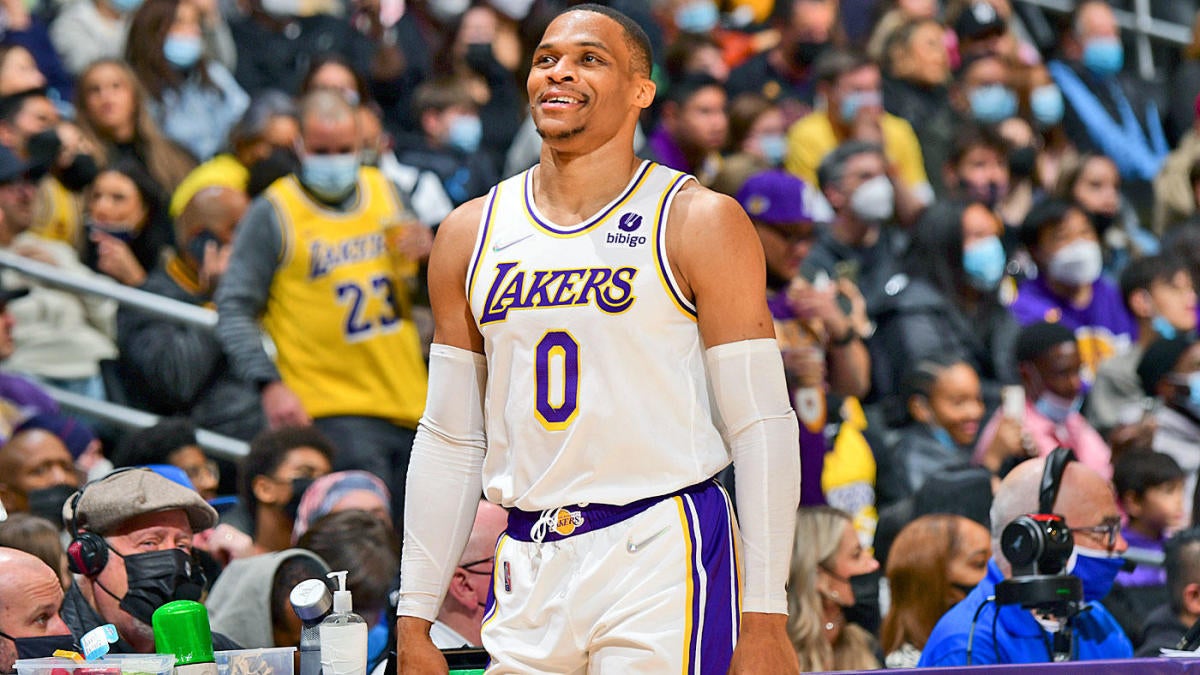