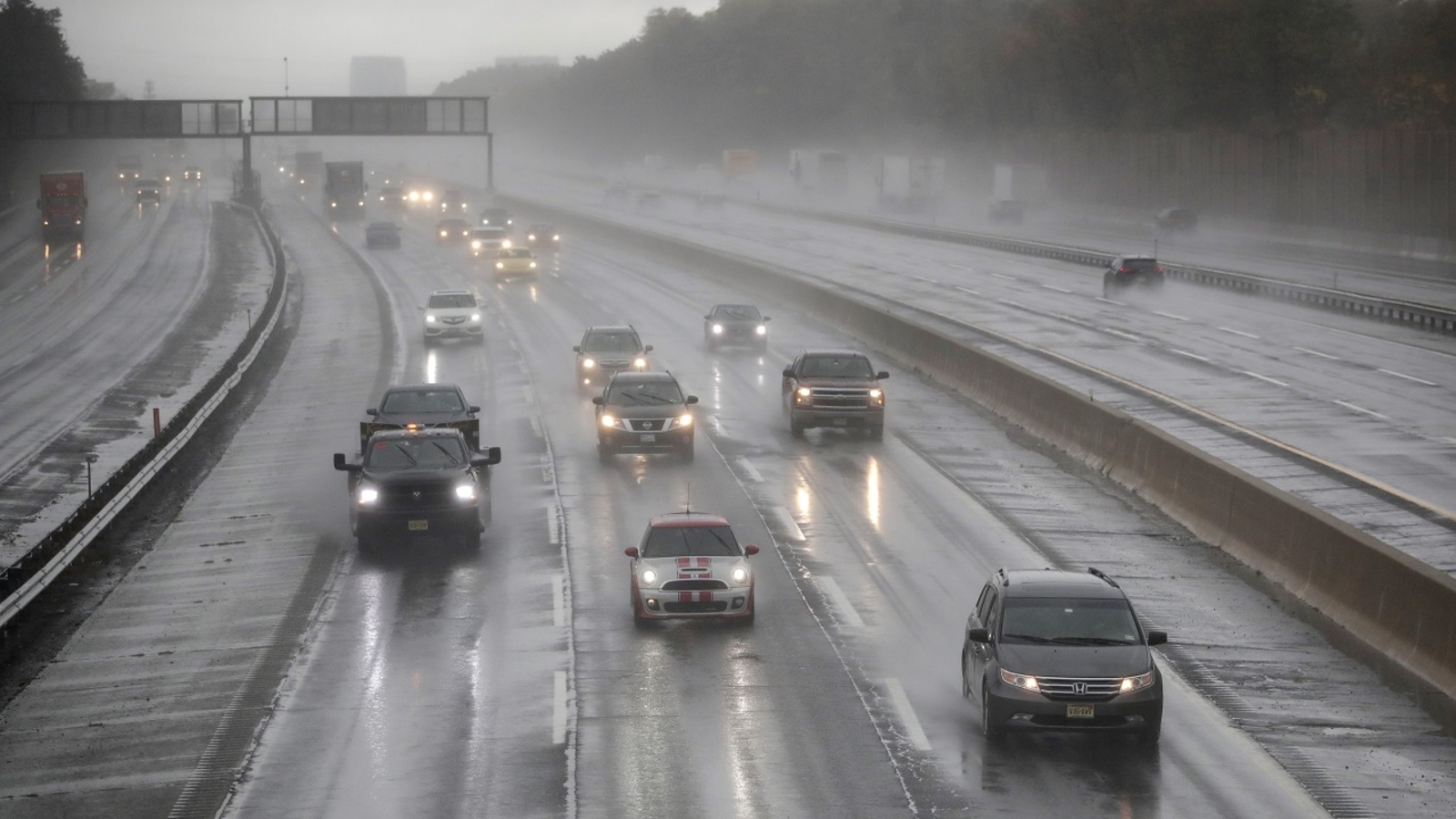 All of the work was competed for the South Jersey High School football teams. Friday marked the end of the regular season and the NJSIAA playoff matchup is now official.

The start of the games if this Friday night.

The playoff games are as follows (home team in bold):

St. Augustine earned a pass as the # 2 seed in the very tough non-public A field. St. Joe’s and Holy Spirit are both in non-public B field and would meet if the two teams advance to the final.

In the Central Group II field, Middle twp, sixth seed, will be on the road against Haddonfield.

In Core Group III, Oakcrest is the No. 8 seed and will face seeded Rumson Fair-Haven.

In the South Group III, we have a local clash in the first round with Absegami facing Cedar Creek.

In Central Jersey Group IV, Hammonton is the No. 7 seed and will face Shawnee.

The Group IV squad has a squad of home teams, with a formidable side from Millville and an unbeaten side from Ocean City leading the way, which will face rivals Mainland in the first round.

In Central Jersey Group V, No. 7 seed Egg Harbor Twp will face a team from Cherokee.

South Jersey’s most accomplished male athletes in every high school